The latest news in the global luxury brand entry story is that of American fashion label Coach, known for accessories and gifts for women and men, which chalked out a foray into the country in partnership with Gurgaon-based Genesis Luxury.

Following Coach is UK fashion label Karen Millen, the clothing, shoes and accessories brand, which is also on the verge of finalising a master franchisee for India.

According to a report released by KPMG-ASSOCHAM India Luxury Summit 2014, luxury retail is growing significantly at the rate of 20 percent in India. The report suggests that the Indian luxury market is estimated to be worth 518 billion by 2017 from the current level of 514 billion.

At present, luxury brands are mainly concentrated around the top seven cities of India. About 38 percent brands are present in NCR, followed by Mumbai at 21 percent and the then aengaluru at 17 percent. For luxury brands who are planning to enter Indian soil, here is the ranking of these seven cities to set your eyes on:

Here is the most enriching retail legacy among the Indian cities, therefore the city tops all real estate drivers

Mumbai has the highest retail demand potential. However, a lack of availability of land parcels leading to high rents in prime areas act as a dampener that causes Mumbai to lag behind Delhi.

Affordable rents in the city compared to other tier-I and some tier-Il cities have helped the retail to fI ourish here. However, the city has lower household expenditure even when compared to Kolkata and Chennai.

Chennai, with its affordable rents and good high street stock in contrast to the organised retail stock has received the fourth rank.

The best that Kolkata can offer to retailers is the attractive household expenditure and an illustrious high-street variety retailing. However, rents in prime areas are not affordable and the retail stock is also low, both of which make penetration of the retailers difficult.

Hyderabad offers attractiveness in terms of affordable rents, which is higher only to Pune among the tier-Il cities. However, lower household incomes and household expenditures have ranked it lower.

Pune provides the most affordable rents in prime areas among tier-I and tier-Il cities. However, low household income and expenditure compared to most other cities ranks it the lowest. The ranking was extracted from an article by Abhay Gupta, founder & CEO, Luxury Connect & Luxury Connect Business School in India Business of Fashion Yearbook 2015. 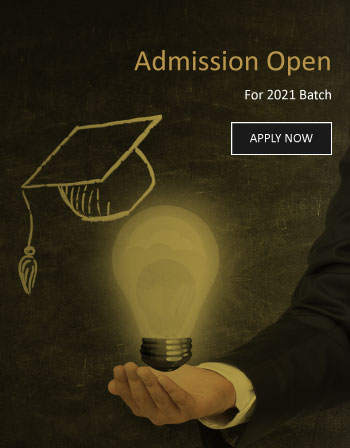